Do you want to fully change your daily look? If you answered yes, now is the time to replace your pants with a garment that has been in style for centuries. Yes, indeed! I'm referring to kilts for guys. Kilts are a knee-length jacket worn by Irish and Scottish men in the past.It's made of tartan, which is a woollen fabric.

A kilt is more than just a piece of clothing for the Scots; it is a sign of pride and honour. It depicts Scotland's rich culture and identity while also providing appropriate comfort to the wearer. The best thing about kilts is that they can now be worn by women as well. Wear the kilt with pride and trust to every sporting event, highland games, or formal occasion.

The kilt has a long tradition of outside influences and deliberate reinvention. The first kilt was made and worn in the 16th century, but amid all the deliberate modifications, it remained recognisable. It was widely used as a uniform and formal attire. Later, it was worn casually and on a daily basis.

Kilts are Scotland's national wear, so they regard them as sacred. And non-Scottish citizens now enjoy wearing this stunning gown to formal events such as parties, weddings, and sporting events. While it is a traditional garment, new kilts are designed with the patterns and trends of the twenty-first century in mind.If you want to stand out at a party or festival, order one of Scottish Kilts Jacket's fashionable and trendy kilts.

Let's take a look at some of the various kilt designs and models available at Scottish Kilt Jacket: 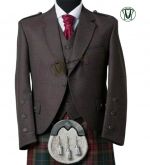 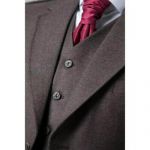 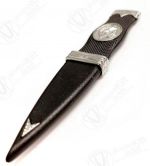 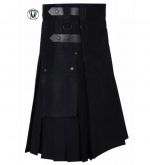 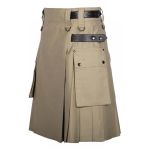 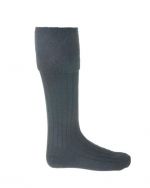 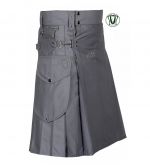 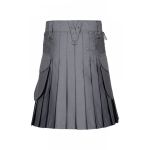 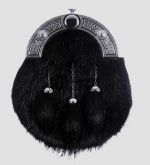 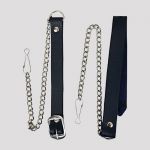 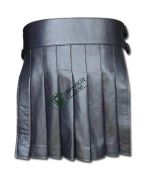